IS YOUR ENTERPRISE GEARED FOR EMPLOYMENT EQUITY COMPLIANCE INSPECTIONS?

The Department of Labour (DOL) is empowered to conduct inspections and to institute non-compliance processes against public and private Enterprises. Non-compliance attracts serious reputational and financial risks for all designated employers.

The risk of public “naming and shaming” by the DOL, fines being imposed of up to a maximum of the greater of R 2,7 million or 10% of the annual turnover of an Enterprise, is a foreseeable risk. This risk needs to be mitigated by the custodians of Enterprises compliance affairs, namely, CEO’s, Boards of Directors, Directors/In-house Legal Counsel and Compliance Officers.

The month of May 2018 marks the anniversary of the release of the 17th Annual Report of the Commission for Employment Equity (CEE).

To address these disappointing trends, the Department of Labour (DOL) announced measures to accelerate the perpetuation of under-representation of designated groups, from a snail’s pace approach, over the past 18 years, towards a steam train approach, effective from 2018.

The DOL shared these outcomes during public Road Shows held nationally. The DOL’s conclusions were that:
• Measured against the national demographics of the economically active population in South Africa, for the
White and African race groups, the results were disappointing. White representation nationally is 9.5%,
African representation is 78%, yet there remains a disproportional over-representation of White males at
Top and Senior Management levels;
• The level of representation of persons with disabilities remains significantly low at all occupational
levels, far below the minimum expectations of 3% of the workforce.

The DOL announced a strategy to implement radical change by making a move to:
• Set sectoral targets, akin to that which presently exists under the B-BBEE sector codes because self-
regulated goals and targets by Enterprises have not yielded any results;
• Promulgating the existing Section 53 of the EEA into law. Once promulgated, all designated employers will
be required to possess and produce an Employment Equity Compliance Certificate to qualify to do business
with the State;
• Existing contracts with the State may be cancelled, by operation of law, for lack of a valid Employment
Equity Compliance certificate.

The promulgation of Section 53, on a more practical level, means that designated employers who are desirous to remain above board, would need to “invite” inspections instead of crossing fingers to avoid being placed under the spot light. The way forward for the DOL was postulated thus:
• To promulgate Section 53 of the EEA, which deals with State contracts in relation to certificates of
compliance;
• Further amendments to the EEA, establishing enabling provisions required for setting of employment equity
sector targets;
• The encouragement of workplace transformation activism (eg. employees and unions) challenging unfair
discrimination practices (racism and pay inequalities);
• The strengthening of workplace consultative forums on matters related to Employment Equity.
DOL Results on Employment Equity Inspections conducted during 2017
• Out of a target of 62 substantive inspections conducted during 2017, the DOL achieved a target of 68
inspections and found all 68 designated employers non-compliant;
• Out of a target of 548 procedural inspections conducted in 2017, the DOL achieved a target of 711
inspections and made findings of non-compliances against 226 designated employers.

The following statements made by the Minister of Labour in her budget speech on 15 May 2018, indicates strongly that there is a commitment to invest resources in enforcement processes. The impact is likely to be a significant increase in DOL targets for substantive and procedural inspections for 2018. The Minister of Labour said:
“Strengthening inspection and enforcement has remained one of our main focus areas in this medium term strategic framework period. Whilst we have exceeded our set targets on the inspections, we have not turned our attention to strengthening enforcement by introducing enabling legislative instruments to navigate the inherent complexities in this work…Inspection and enforcement services registered high levels of success on the inspections and follow up fronts, however the focus going forward will direct more energy in the efforts to improve enforcement.” 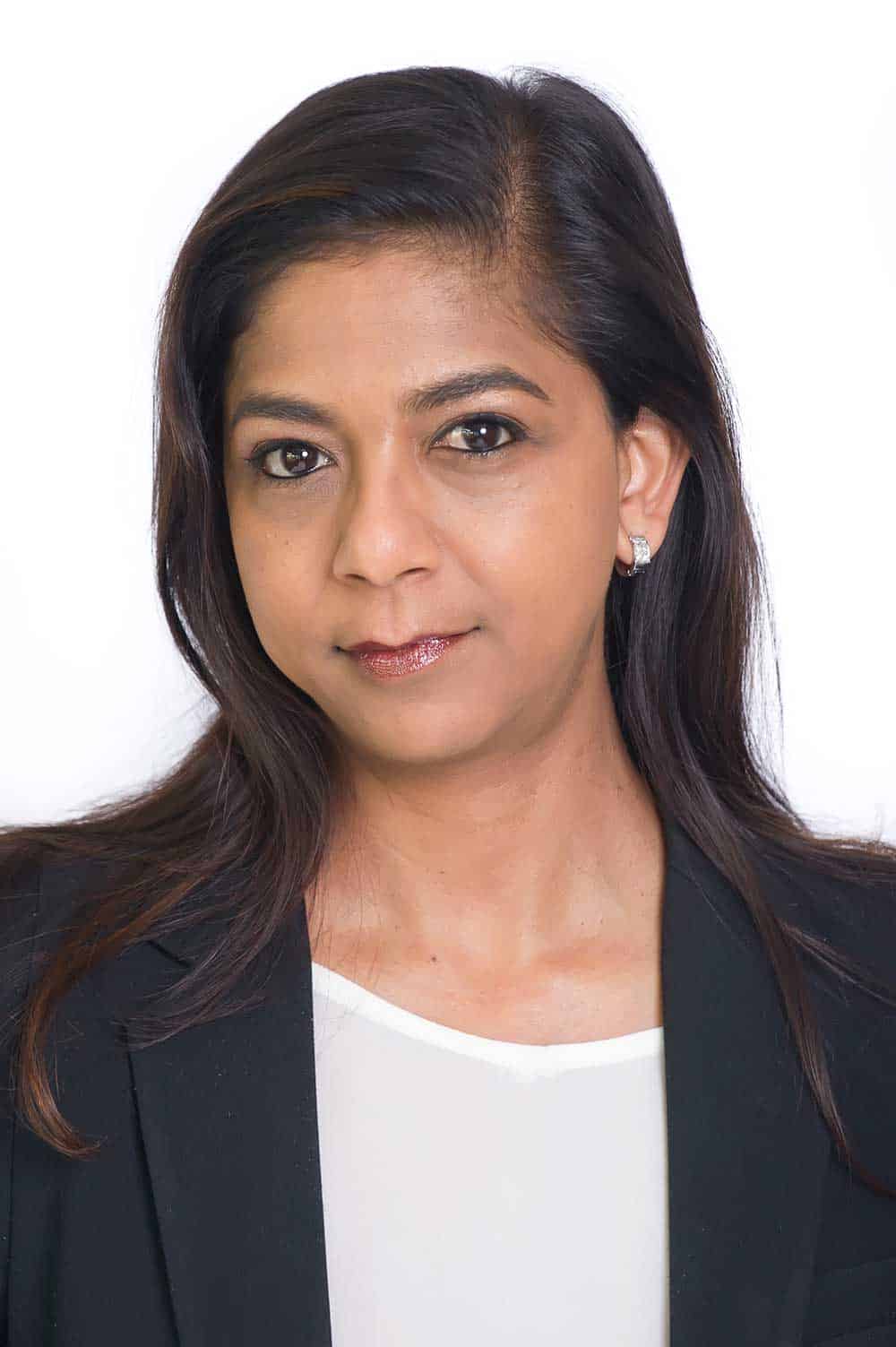